The Best Of Looks Unfamiliar: I Never Thought I’d Think Tom Baker Was Going On Too Much

This is a collection of highlights from shows forty three to forty eight, featuring Paul Abbott on The Compleat Beatles, Anna Cale on Wendy Cracked A Walnut, Jim Sangster on The Ballad Of Lady Di by The Hon. Nick Jones and Ian Macrae, Melanie Williams on Rimmel Coffee Shimmer, Pete Prodge on The Evil Horde, Chris Hughes on The British Banknote Keyring, and Tim Worthington, Vikki Gregorich, Garreth F. Hirons and Jeff Lewis playing the Telly Addicts DVD game. Along the way we’ll be finding out whether Princess Diana preferred Breaking Glass or Lancelot Link – Secret Chimp, debating the correct spelling of ‘Compleat’, and revealing what capital you’ll require to establish your very own Gonch Gardener lookalike agency. Plus there’s something you may not have heard before – Tim, Jeff, Vikki and Garreth attempting to play an even more confusing and aimless DVD game, Tom Baker’s Ultimate Sci-Fi Quiz…

And if you’ve enjoyed what you’ve heard, you can download the full editions here…

Alternately, if you’re just feeling generous, you can buy me a coffee here. Actually did they do Telly Addicts mugs? Proper ones as prizes for contestants, obviously, not some grimy old one they’d found at the bottom of the Props Bag.

You can find another Looks Unfamiliar extra – this time a live commentary on an edition of Top Of The Pops from 1986 – here.

You can read about the lost Beatles track Carnival Of Light – something that The ‘Compleat’ Beatles did very much not feature – in Can We Hear It Back Now? here. 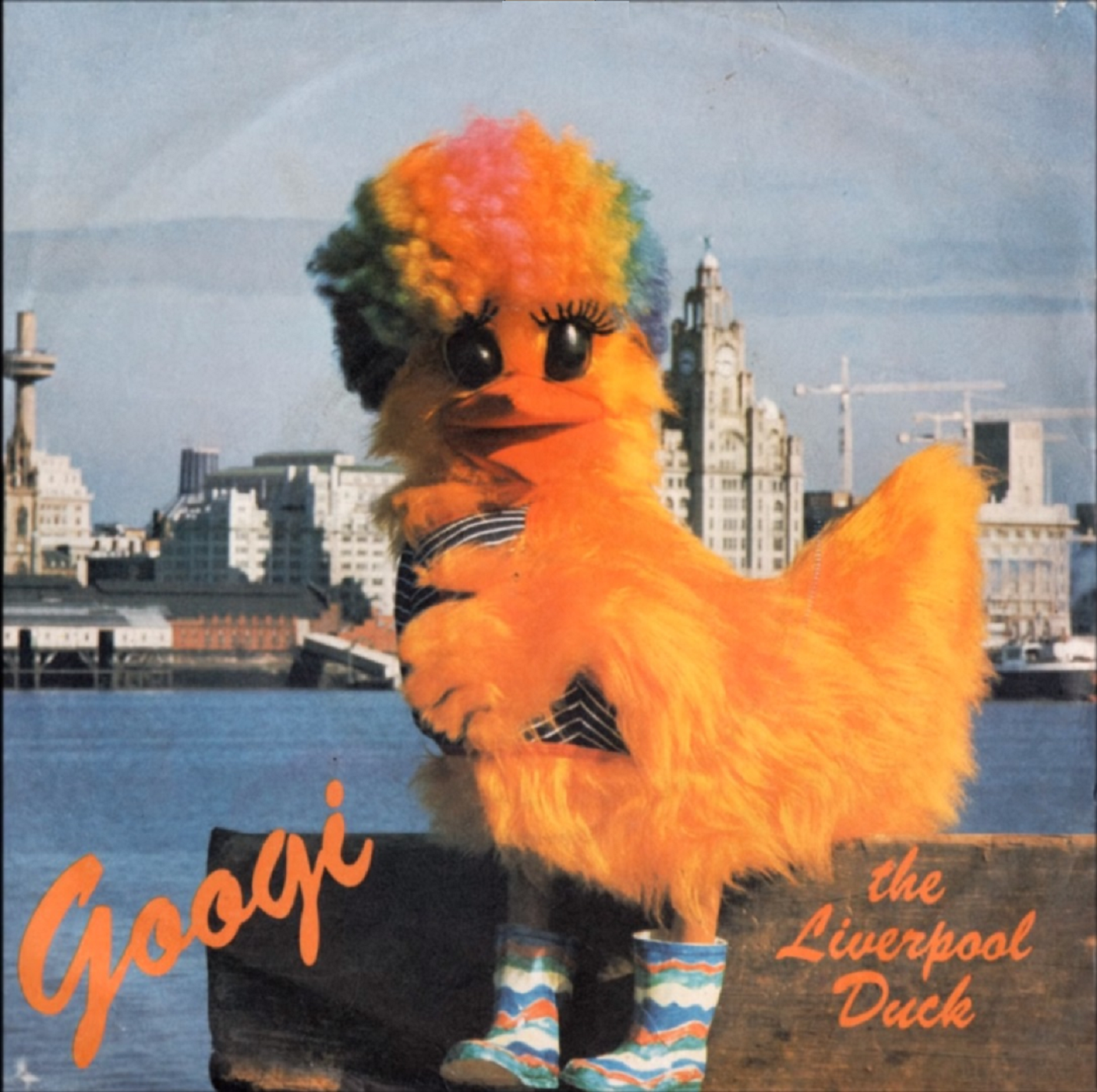 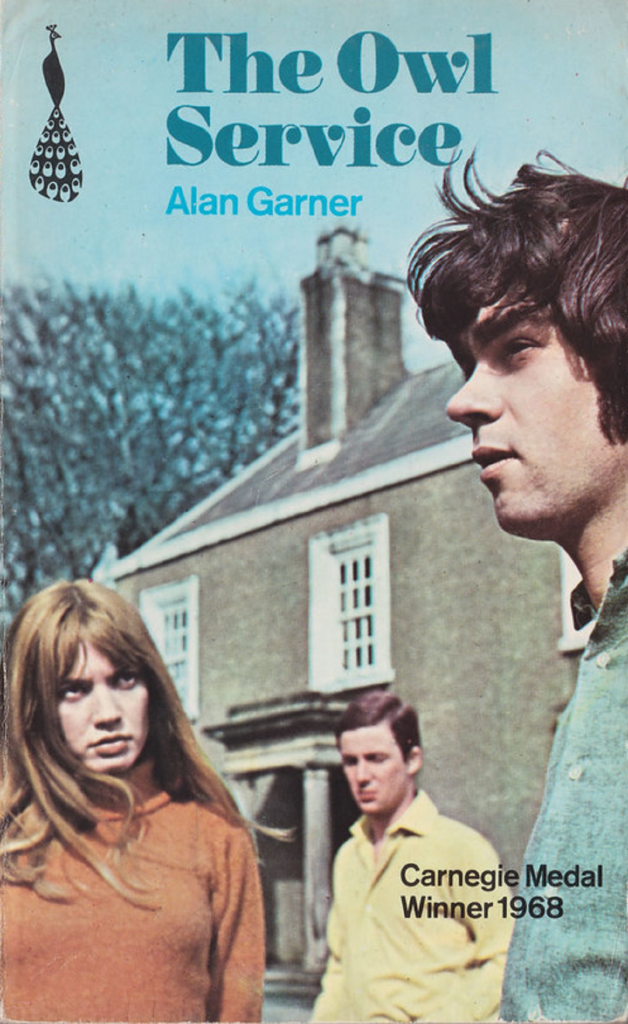 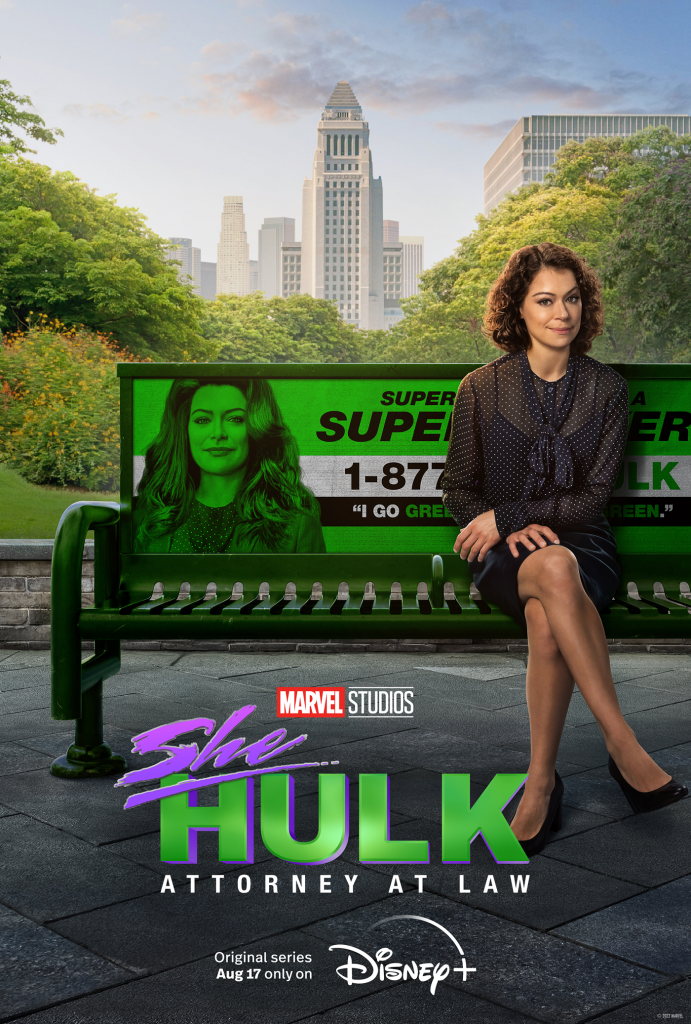