Fun At One is the complete history of comedy on BBC Radio 1.

Launched in 1967, the BBC’s pop music service provided an outlet for comics who struggled to get exposure elsewhere, from the humorous disc jockeys of the late sixties, through to edgy standup comedians in the late eighties, and more than one whose act defies description even today. Noel Emonds, Kenny Everett and John Peel all came to attention on Radio 1, while the station would also provide early exposure for Chris Morris, Armando Iannucci, Stephen Fry and Stewart Lee amongst many others.

Fun At One traces the story of comedy on Radio 1 from its launch – when a team of former Pirate Radio DJs tried their hardest to live up to the claim that ‘Radio One Is One-derful’ – to more recent experiments with podcasting and streaming video, and covers everything from guest spots and interviews to full-on speech comedy shows. Along the way it covers Kenny Everett, Rawlinson End, Adrian Juste, Lenny Henry, Victor Lewis-Smith, The Mary Whitehouse Experience, Lee & Herring’s Fist Of Fun, The Chris Morris Music Show, Mark & Lard, Blue Jam and much more besides, not to mention such unexpected figures as Eric Idle, Ivor Cutler, Keith Moon, Roger McGough, Jonathan Ross, Vic Reeves, Danny Baker, Jools Holland, John Shuttleworth and – of course – Smashie & Nicey. Including the full story of what really happened when an edition of Blue Jam was taken off air partway through…

With a foreword by TV Cream founder Phil Norman, Fun At One includes transmission details for all of the shows covered, and new interviews with many of the major figures, from late sixties veterans to the station’s newest signings, as well as the first ever first-hand account of one of the most notorious incidents in Radio 1′s history. Fun At One is an essential addition to any library, but particularly one that’s had a large shotgun hole blasted in it by Sir Henry Rawlinson.

“Flattering to be featured in this book” – Andrew Collins

“Book Of The Year” – UKGameshows

You can read an extract from Fun At One looking at the early days of The Mary Whitehouse Experience here, and another about the genesis of Chris Morris’ terrifying small hours sketch show Blue Jam here. 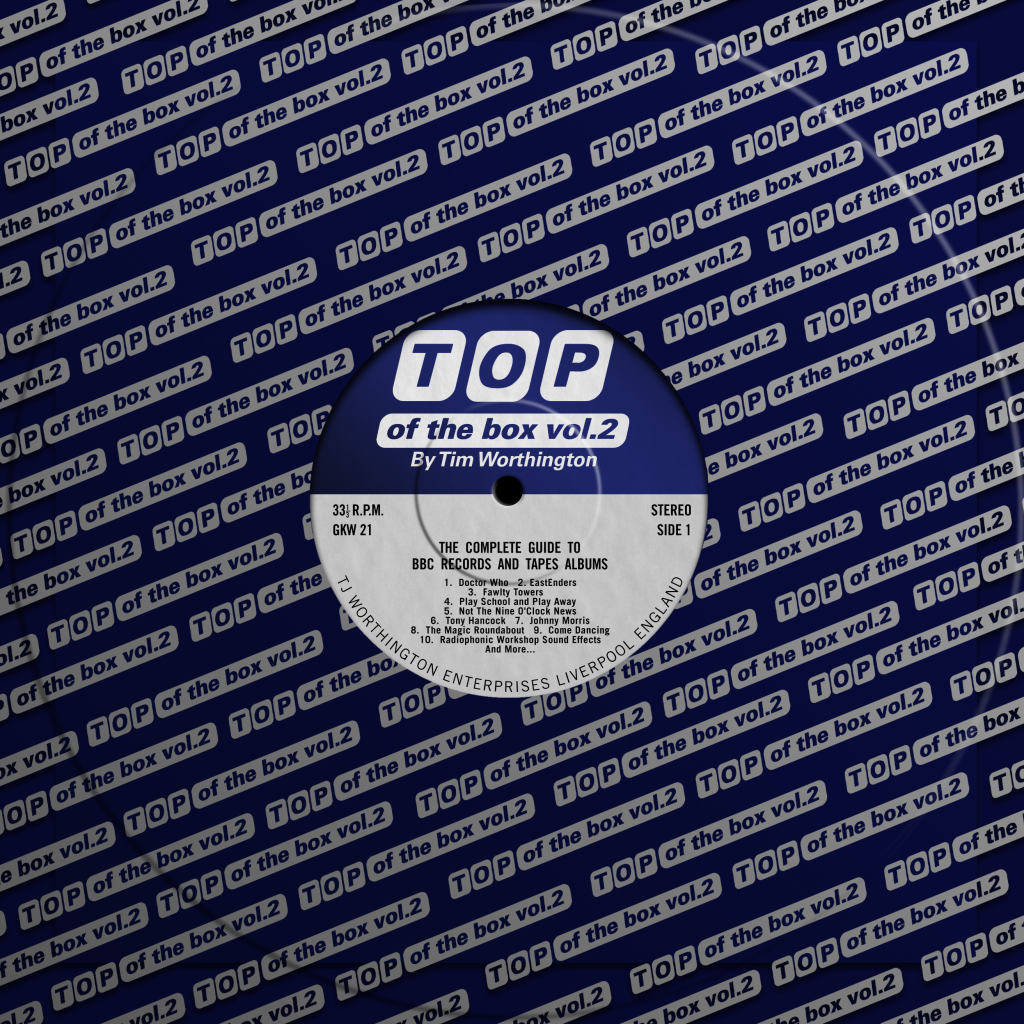 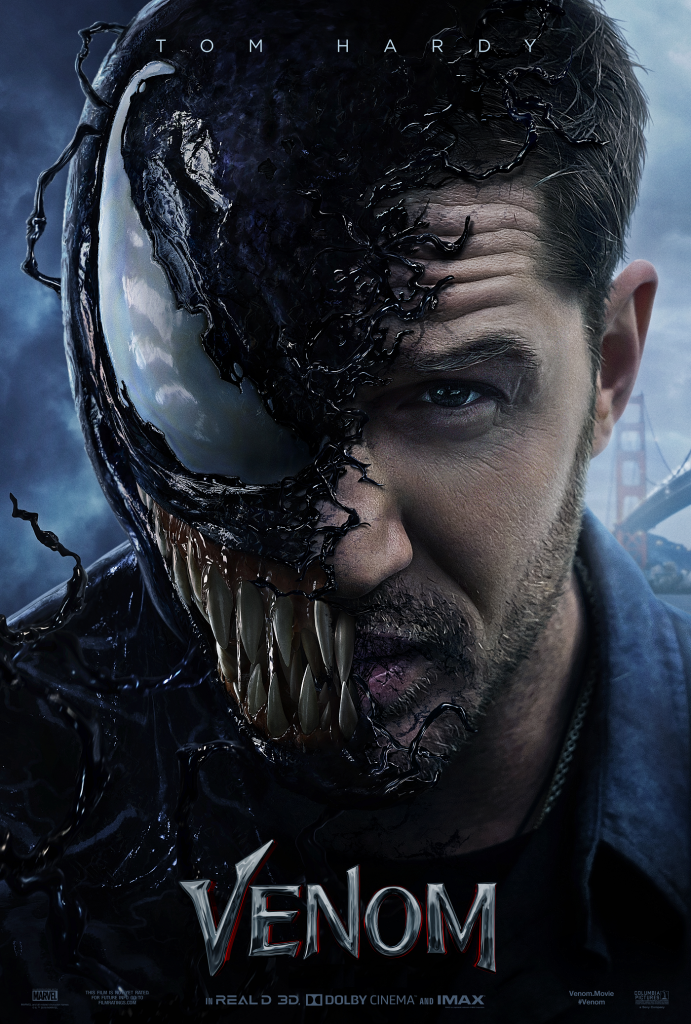 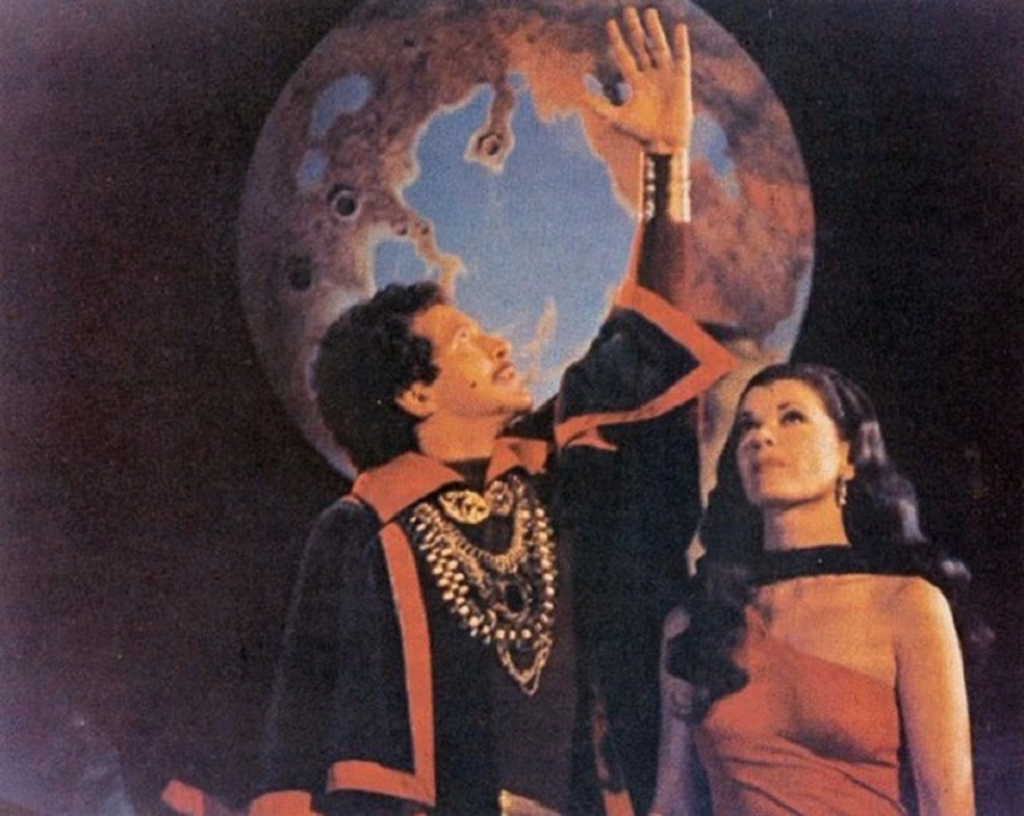 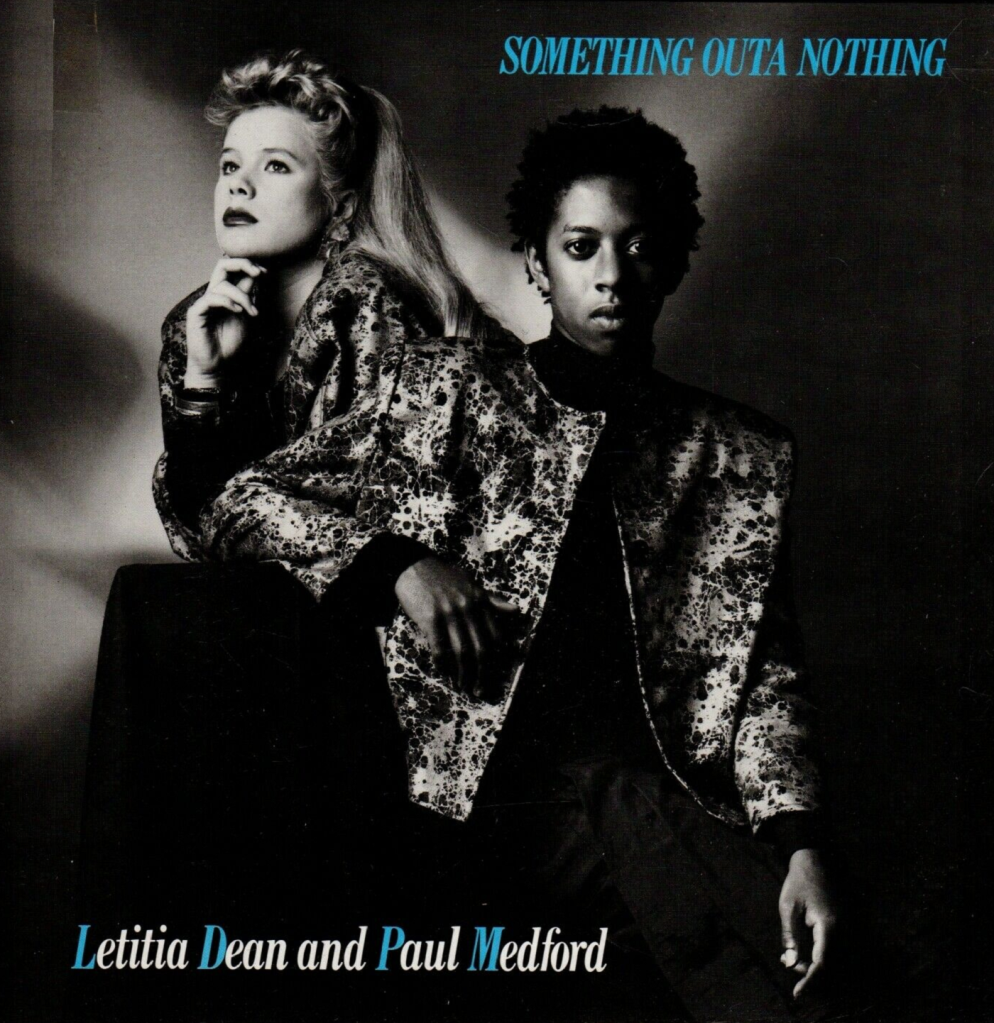 Looks Unfamiliar: Hilary Machell - If You're Really Lucky You Might Get Some Marvel Aftershave
Hilary Machell joins Tim for a chat about Noah And Nelly In SkylArk, CBTV, enamel bedroom door nameplates, Wombles t-shirts and more.

It's Good, Except It Sucks: Blade: Trinity
Joanne Sheppard joins Tim for a chat about Eric Brooks finding himself up against BBC Three’s idea of Dracula in Blade: Trinity. 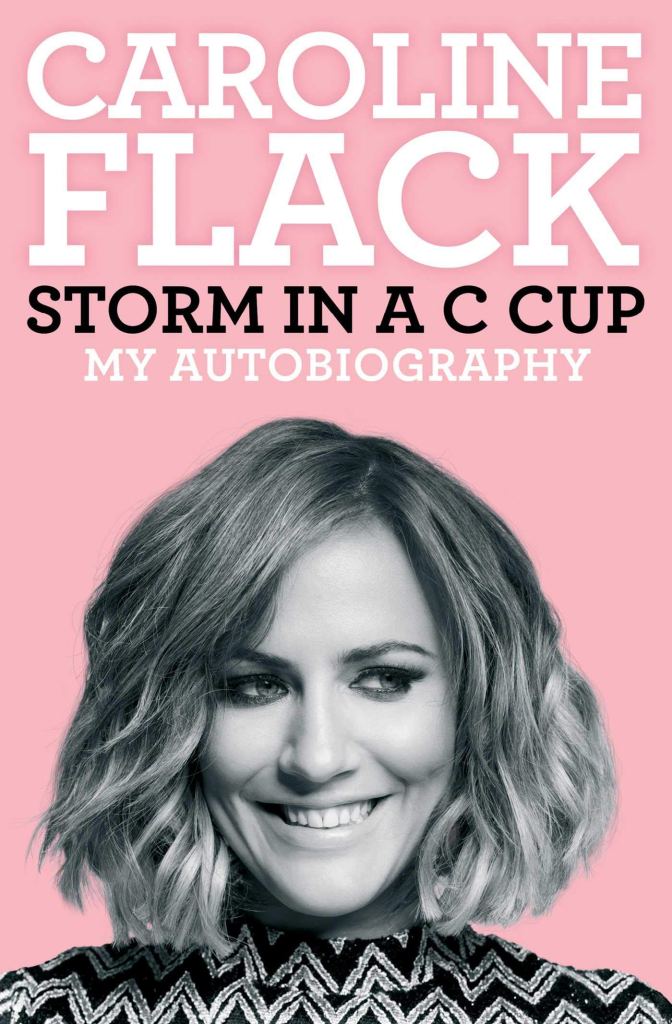 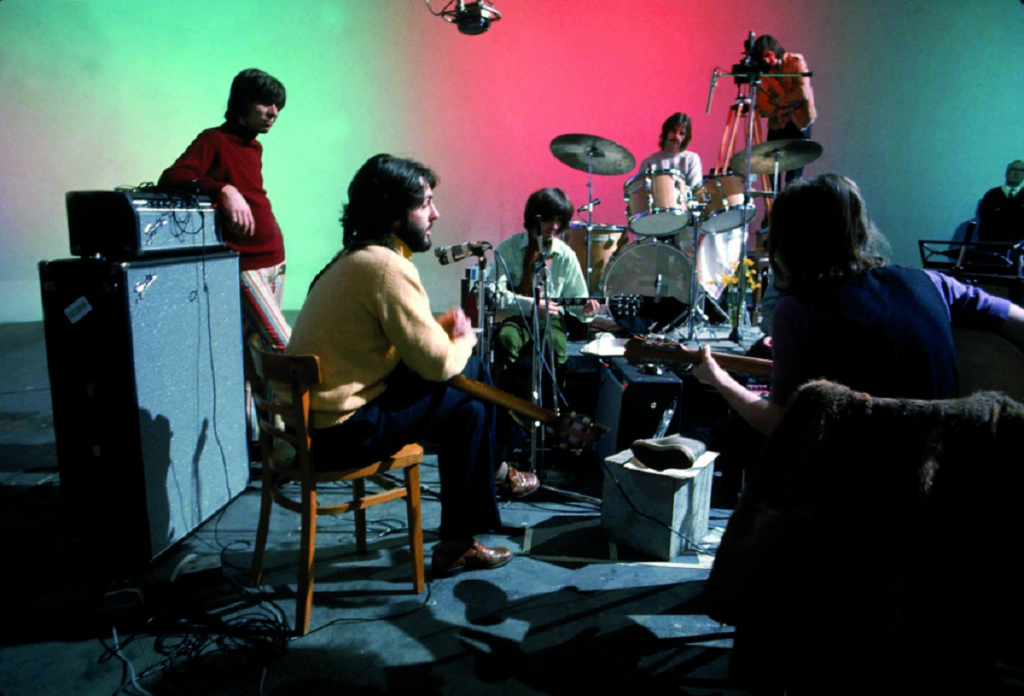 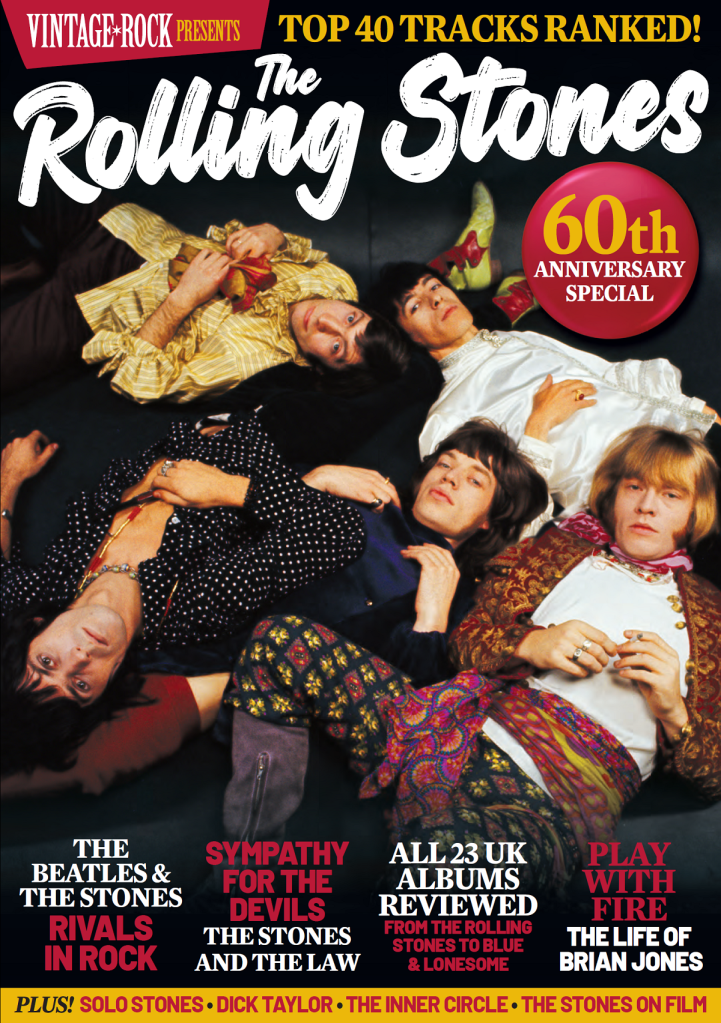 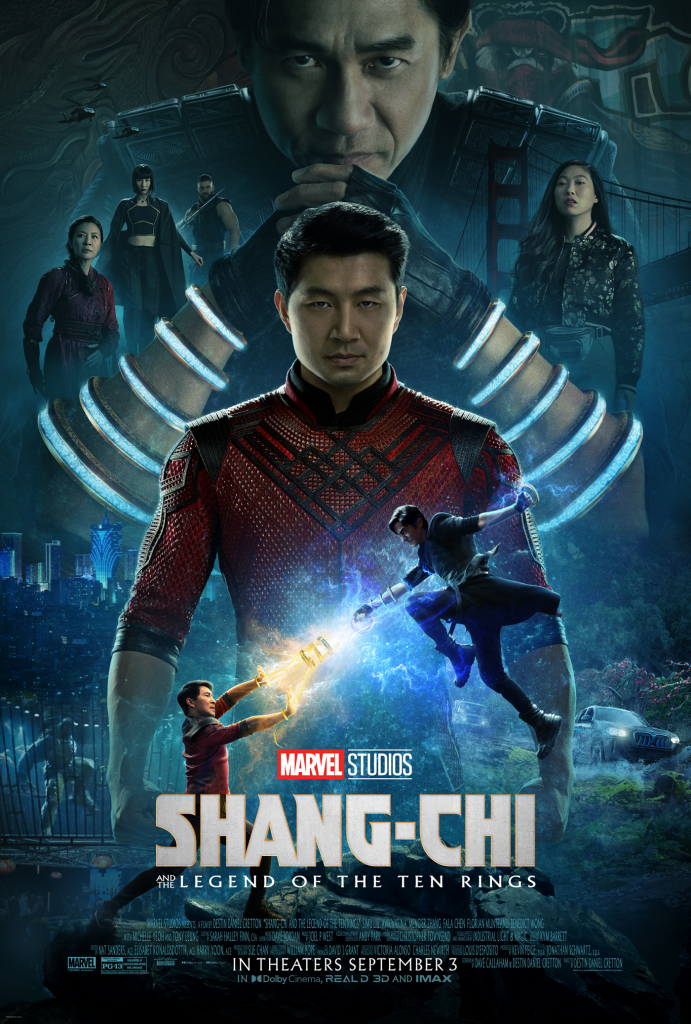 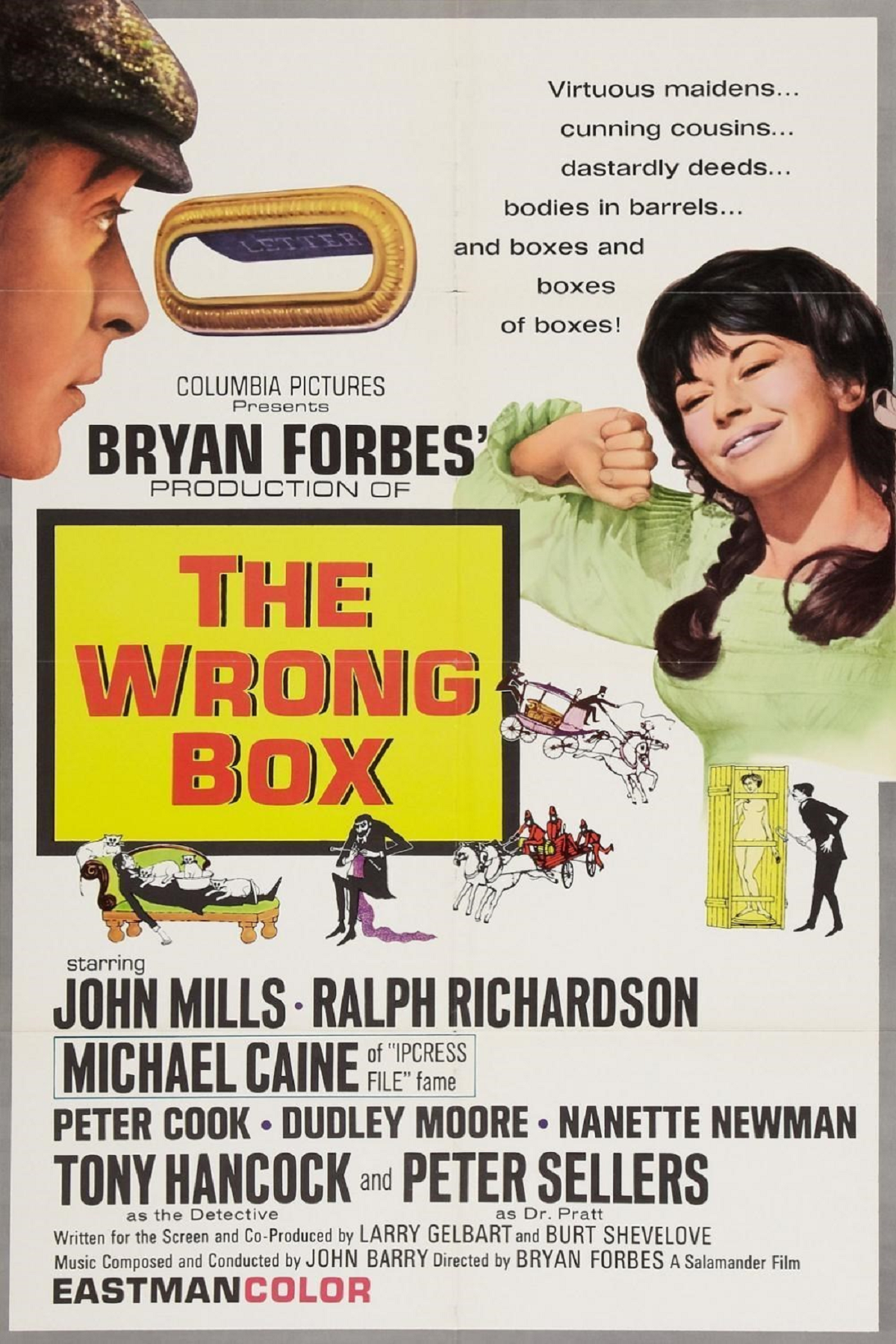