Joining Tim this time is writer, broadcaster and quizmaster Ben Baker, who shares his not-widely-shared memories of Children’s ITV magazine show Toksvig, the Whizzkids’ Guide book series, sophisticated yet not exactly enlightened board game Mysteries Of Old Peking, short-lived pop-punk sensations Mo-Ho-Bish-O-Pi, drug-fuelled post-Tarantino shock-comedy Go, and the entirely sensible hobby of making your own TV listings magazines. Along the way we’ll be taking some advice from a Charcoal Jeremy Beadle, finding out why Ben had to hide his secret drawings of the Yorkshire TV logo, assessing whether Sandi Toksvig was at risk of exploding at any moment, and revealing which Shane Meadows film is not as good as a hat.

Ben Baker is a quizmaster and writer. You can find his website – with details of some of his collections of writing including Kill Your Television and The Comedy Cash-In Book Book – here, and follow him on Twitter at @benbakerbooks.

Ben is the co-host of Don’t Let’s Chart, a podcast counting down ridiculous charts and lists of statistics that nobody needed to collate ever, from The Least High Profile Performers At The Royal Variety Performance to The Top Selling Second Hand Pre-Cert Videos. You can follow Don’t Let’s Chart on Twitter at @dontletschart.

Alternately, if you’re just feeling generous, you can buy me a coffee here. Please do not follow any Whizkids’ Guide instructions for making coffee.

Ben has also appeared on Looks Unfamiliar talking about TV Mayhem, The Onion Bag, Fiendish Feet, the early internet craze for misidentifying every comedy song as ‘by’ Weird Al Yankovic, Bingo Brown, and the International Youth Service penpal scheme which you can find here; ITV’s daytime nostalgia show Looks Familiar here, the original version of Now – The Christmas Album here, Bernard And The Genie here and EastEnders spinoff single Something Outa Nothing by Letitia Dean And Paul J. Medford here.

Ben also appears in The Best Of Looks Unfamiliar alongside Jem Roberts, Martin Ruddock, Steve O’Brien, Lisa Parker And Andrew Trowbridge, Mark Griffiths and Tim on the radio talking about the long-forgotten remake of The Prisoner, which you can find here.

You can find out more – assuming you actually want to – about some equally ‘unenlightened’ board games in A Fast Exciting All-Action Game here.

Looks Unfamiliar is hosted by Podnose. You can help Podnose to continue providing quality podcasts for free by donating to their  GoFundMe here. 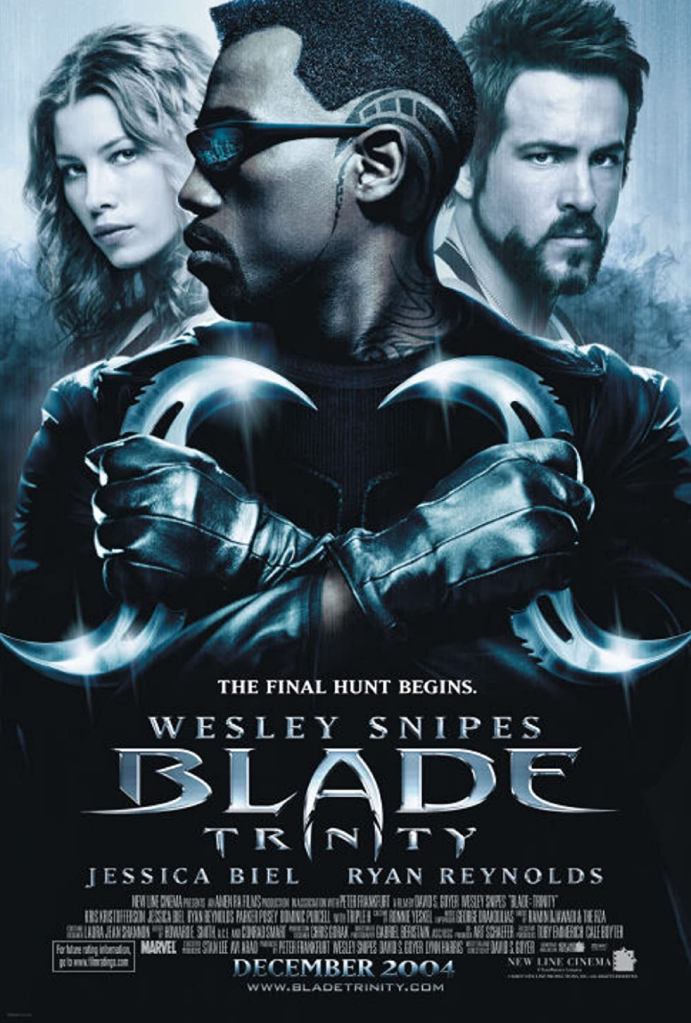 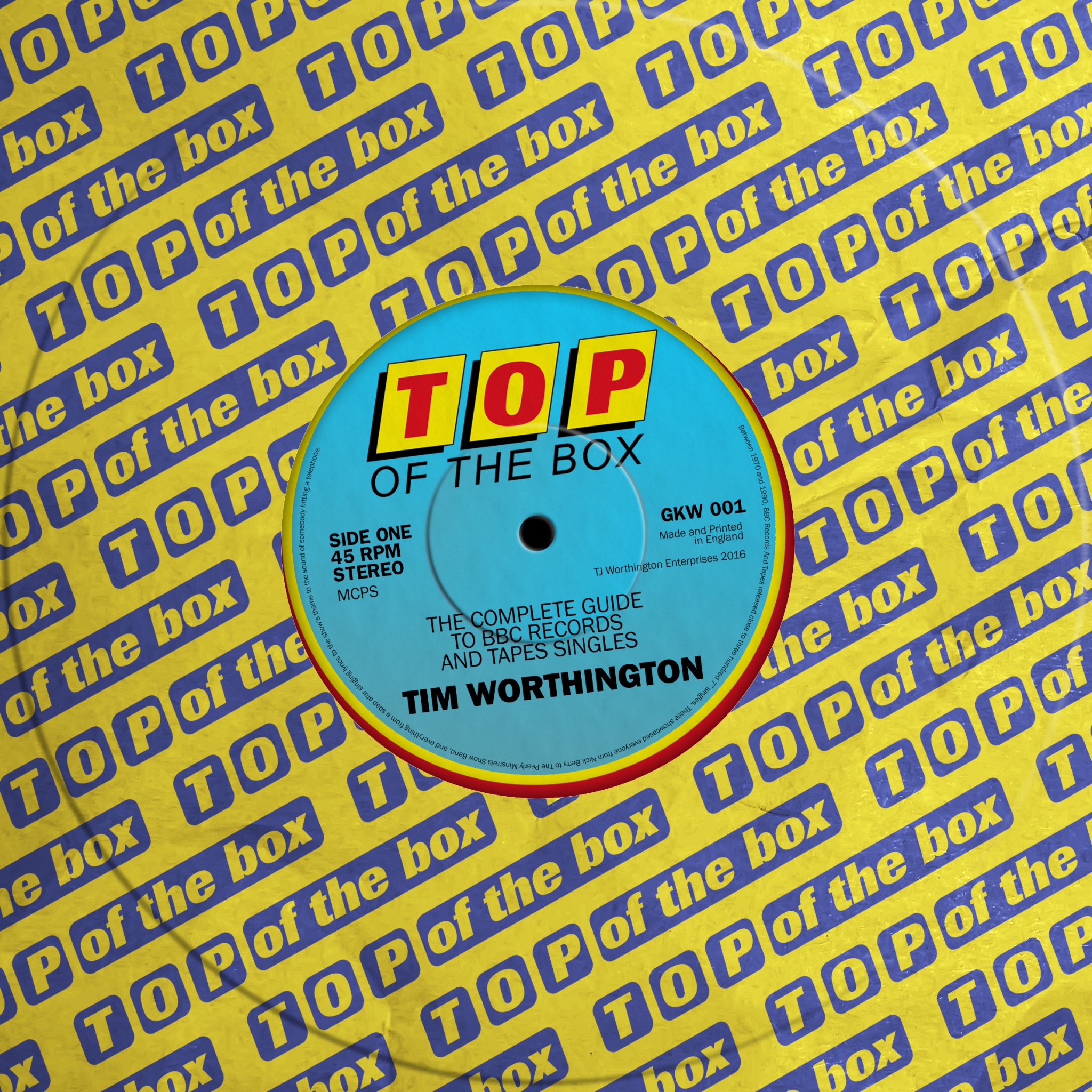 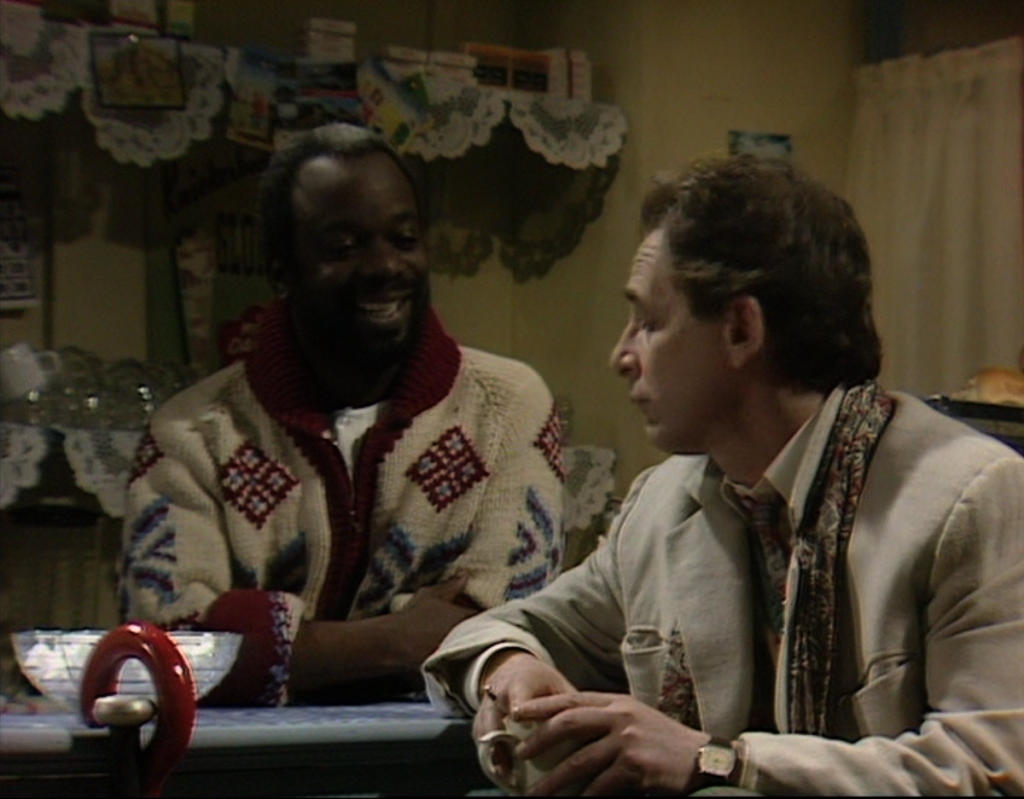 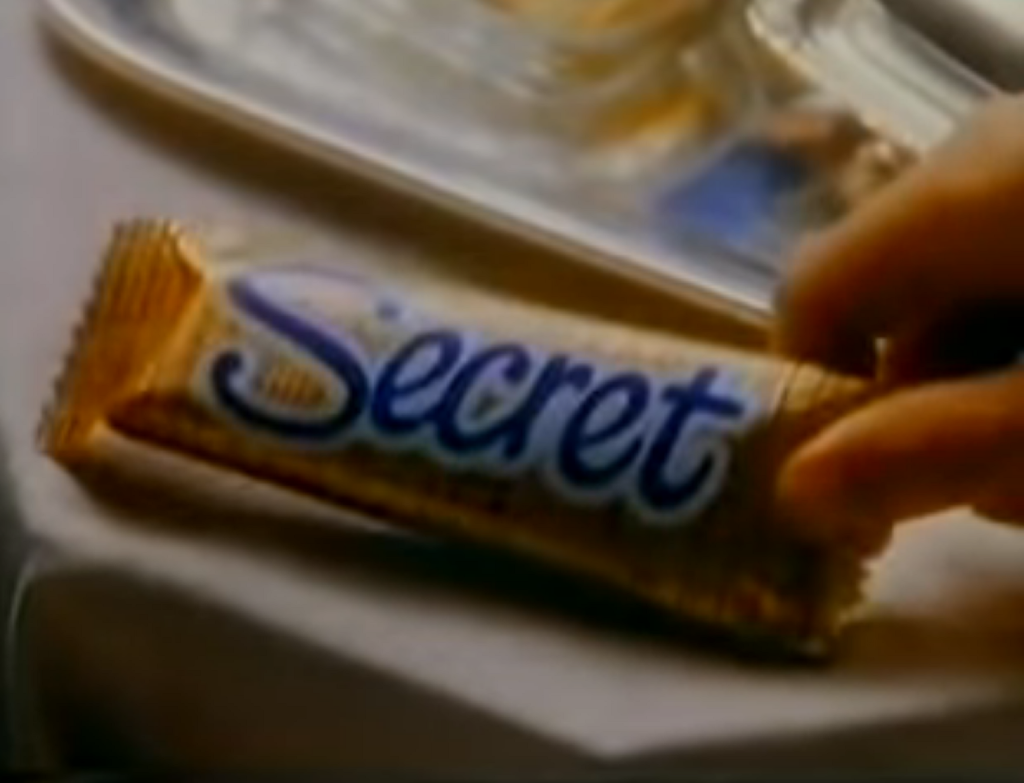 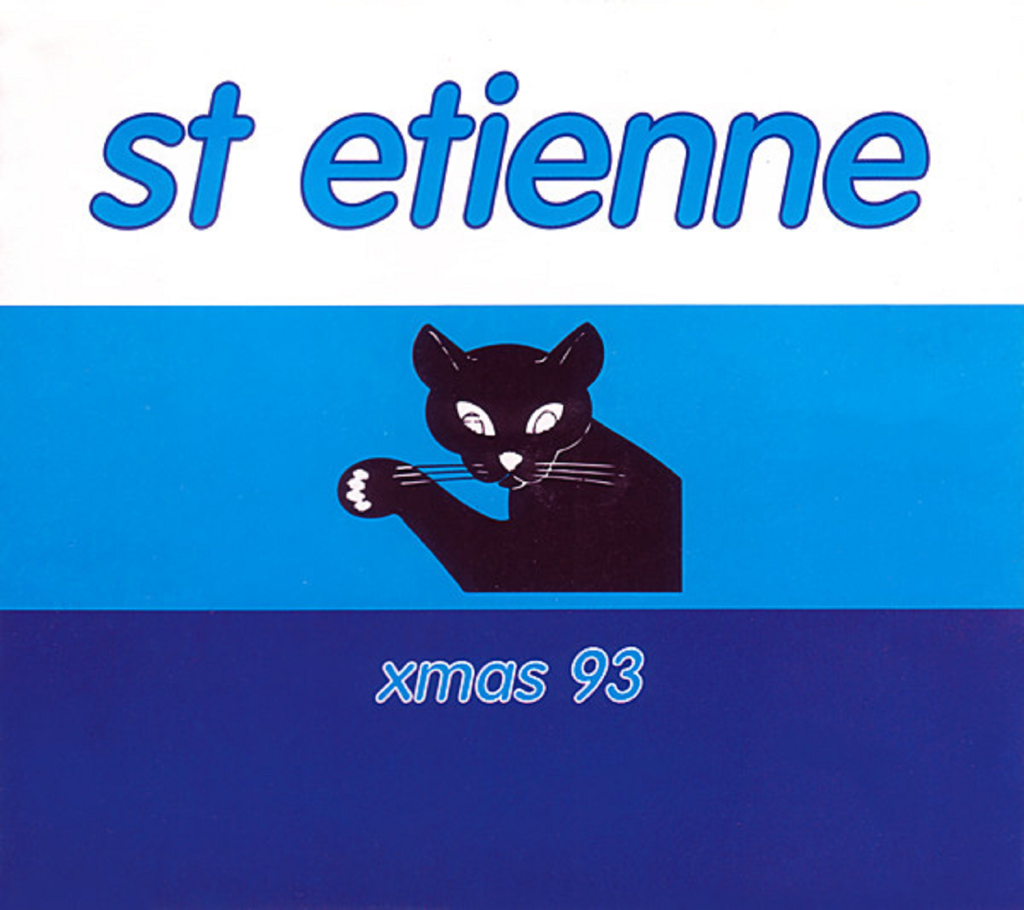 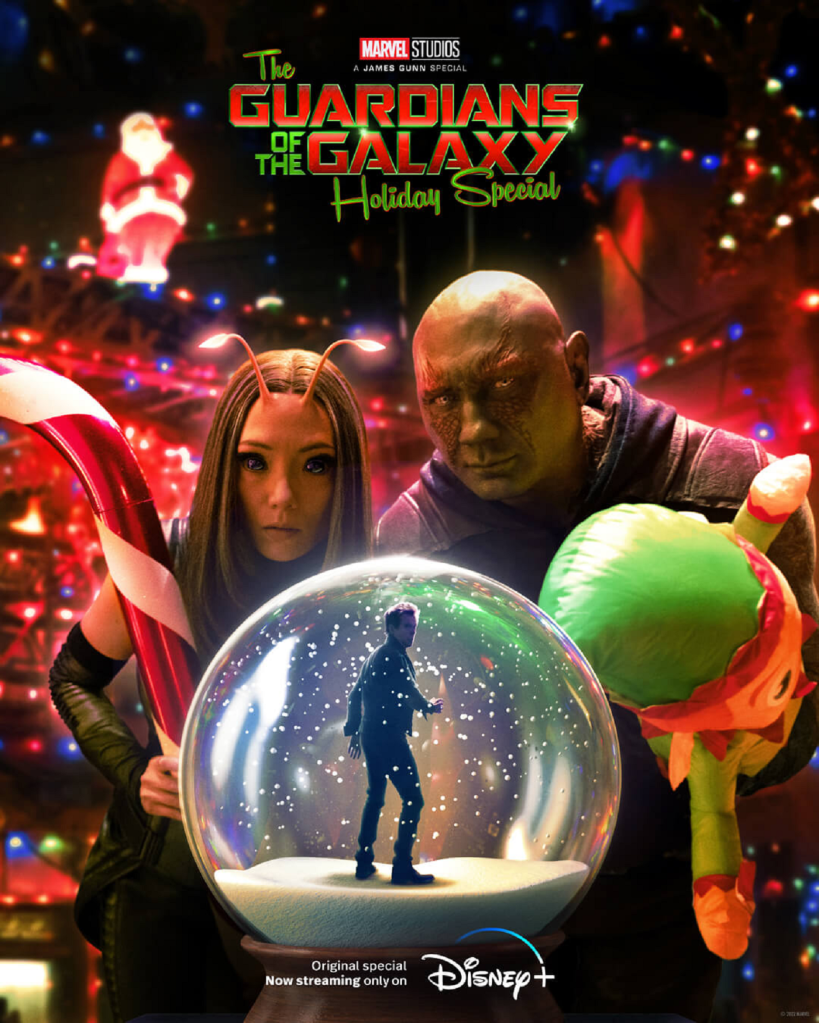 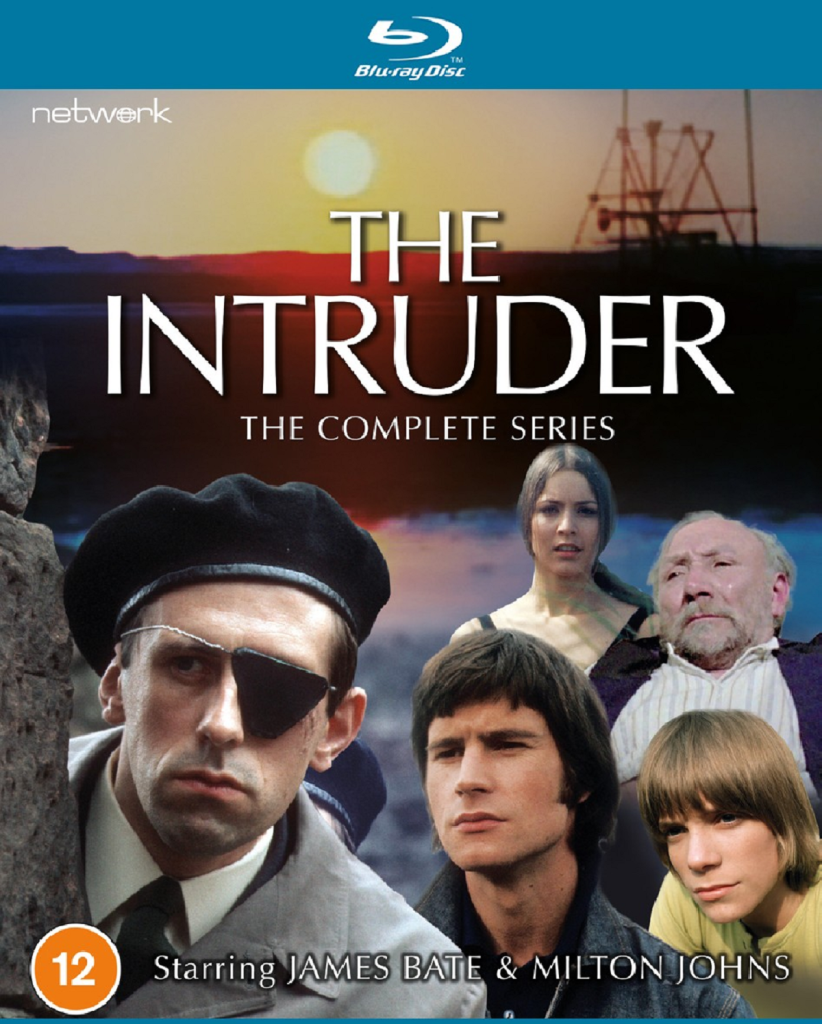