The One Where I Talk About The One With The Football

In an age when everyone is watching a brand new documentary about The Beatles made up of entirely new footage of them struggling to record Please Don’t Bring That Banjo Back while John keeps going on about World In Ferment and Magic Alex tries to interest an exceptionally exasperated George Martin in a new kind of bin he’s planning to attempt to invent when he gets round to it, and on top of that everyone is watching it at different times of the day after months of anticipation, expectation, build-up and hype, the very idea of ‘appointment viewing’ seems almost endearingly quaint. Once upon a time, though, that’s exactly what Friends was.

Like them, hate them, or get performatively and disproportionately angry about six twee nobodies crying about how rich they are with a level of authoritative confidence that suggests you believe nobody will ever actually notice that you’ve never actually seen it after all, there is no denying that the fast-talking coffee-guzzling date-torpedoing escapades of Monica, Rachel, Joey, Ross, Phoebe and Chandler were a very big deal indeed in their day, and arguably even for a brief time at the very beginning something of an off-the-radar sensation waiting to happen. Friends was such a phenomenon that Adam And Joe once did a sketch about the promotional bumpers that Channel 4 put either side of it, and while some elements – although not outright offensive – may leave a little to be desired when viewed from a modern perspective, others were genuinely progressive for their time and it’s a fair bet that a lot of women in particular felt that they were seeing a good deal of their pleasures and frustrations being given a reasonable representation on screen for the first time ever. The college rock and weed smoking angle did get dropped suspiciously quickly though.

It was so much appointment viewing, in fact, that in the early days I used to go round to watch Friends at a friend’s house with some, um, friends – none of whom were remotely twee and would spend the ad break bumpers doing such elitist and privileged things as literally eating some of the cardboard from a pizza box because they couldn’t be bothered scraping the cheese from it – before we all went out to indie nightspots where certain individuals may well have consistently failed to impress women sporting ‘A Rachel’. It might have pursued a different comic path in later seasons that not quite everyone remained entirely on board with, but that affection remained and while nobody was ever quite sure of what the inevitable Friends reunion actually was, it was hardly surprising that the arrival of the complete series on Netflix provoked such excitement and outbreaks of live-tweeting – along with the inevitable if necessary discussion of certain aspects that have not aged well – or that the Friends Lego set should have become one of the biggest and fastest selling ever, even if it wasn’t really complete without the addition of a Lego Thanos attacking Ross.

Fond memories of those evenings of group hysteria and scarcely edible pizzas were very much on my mind while talking about my favourite episode of Friends – The One With The Football, where the gang’s Thanksgiving plans are derailed by Ross and Monica’s reignited childhood feud about who was the rightful winner of a football game – when I appeared on The Sitcom Club USA. Why do I like this particular episode so much? Well, there’s certain aspects of the character dynamics that very much resonate with me, there’s proof positive that the less Jennifer Aniston is given to do, the more she does with it – literally, in this case – there’s Monica’s rant about playing to win for women everywhere and there’s “no, you say that with pride!”, but if you really want to know, you’re going to have to listen to The Sitcom Club USA.

Although it ostensibly starts off as a chat about the mechanics of American sitcoms, and how the better examples of the artform – in which I very much include Friends – manage to cram so much into a twenty minute episode week in week out, as well as the question of whether moving The One With The Football so determinedly outside of the usual locations is what gives it that extra momentum, the discussion diverts into many areas including my theory on the creative decisions behind the ‘The One With…’ episode titles, how we should deal with ‘problematic’ elements in humour from another age and why so many people – ourselves included – feel personally threatened when something that they loved a long time ago comes under attack, why Channel 4 insisted on showing rotten sitcoms like Mama Malone alongside the ones that anyone actually liked, whether having a regular cast full of deeply flawed characters or even outright villains genuinely makes for a funnier comedy and where Gurney Slade, Margaret Meldrew and Maeby Funke might sit on this scale, the mystery of why American sitcoms using genuine British actors is always more embarrassing than when they have American actors playing British, and just why Frasier and Niles were so exasperated by velour. There’s also a look at the little-seen longer edit of this episode – which appears to contain a deliberate pretend ‘f-bomb’ – and the circumstances under which Janice might conceivably say ‘Hello Daaaave’. No, really.

You can download The Sitcom Club USA: Friends – The One With The Football here, or listen to it below. Incidentally, the show’s presenter George Grimwood very kindly hosts both Looks Unfamiliar and It’s Good, Except It Sucks, so if you appreciate his efforts, why not chuck a couple of quid towards his GoFundMe here? 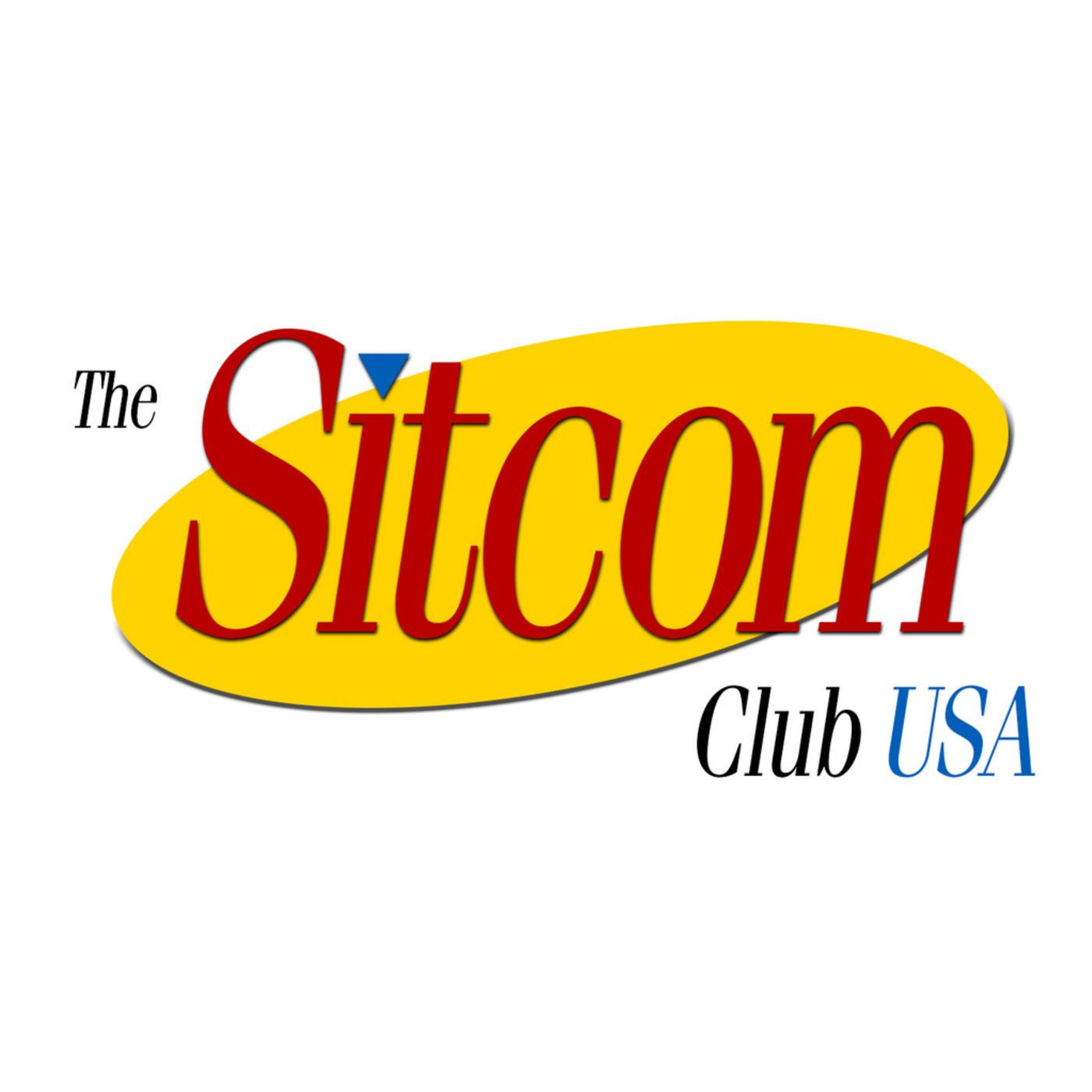 002 – The One with the Football with Tim Worthington (Friends, Season 3, Episode 9) – The Sitcom Club USA

Alternately, if you’re just feeling generous, you can buy me a coffee here. If you want to get Rachel to serve it to me then I can’t say I will especially have many major objections.

Noted fan of the Marvel Cinematic Universe Jennifer Aniston – who absolutely in no way whatsoever screentested for The Wasp and didn’t get it – would no doubt strongly recommend It’s Good, Except It Sucks, a movie by movie – and television series by television series – hurtle through the Marvel Cinematic Universe with a series of superpowered guests. You can ‘go long’ and catch up on It’s Good, Except It Sucks here.

Jennifer Aniston’s little-remembered pre-Friends sitcom Herman’s Head was one of Emma Burnell’s choices on Looks Unfamiliar, which you can find here.

Did I really hand over good money to see Jennifer Aniston in a very bad movie indeed in an actual cinema? Find out in Emergency Questions here!