You can hear me on Album To Album, the biggest and best David Bowie podcast, talking to Arsalan Mohammad about Bowie’s little-heard ‘lost’ 1971 single, Holy Holy. A notorious commercial failure on release, Holy Holy was also effectively the very last few chords of Bowie’s association with the ‘underground’ before he began determinedly chasing a wider and more permanent form of stardom, and while it may have a lot in common with the accompanying album The Man Who Sold The World, it doesn’t really sound that much like anything else in his back catalogue – something that may in fact explain why it mysteriously disappeared for decades after its release, only eventually resurfacing on a box set in 2015.

During a lengthy and entertaining chat we touch on some of the possible reasons for Holy Holy‘s quiet sidelining, whether it occupies a more important position in Bowie’s artistic trajectory than anyone ever really gives it credit for, a couple of other bands that released similarly chaotic singles to little success in the wake of massive hits, whether Holy Holy would have been better regarded if it wasn’t by David Bowie, and exactly which Doctor Who stories Bowie might have seen while questioning where his career went next. There’s also some theorising on what might have gone on during the one known – and long lost – television appearance promoting Holy Holy…

You can hear more about another ‘lost’ David Bowie single – the theme from When The Wind Blows – in the edition of Looks Unfamiliar with James Gent here.

The World Of David Bowie is a feature looking at how my interest in David Bowie has filtered into my day to day life in often unexpected ways; you can find it here. 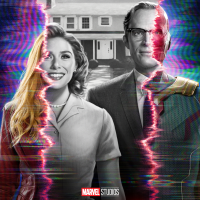 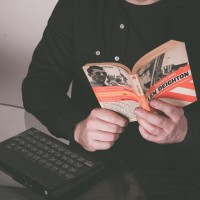 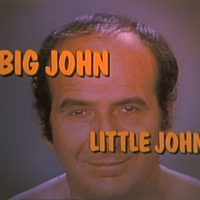 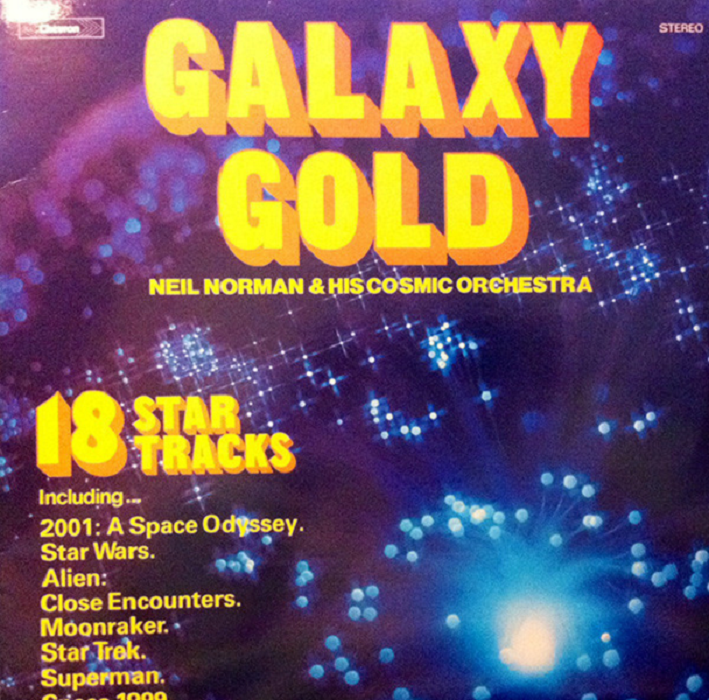 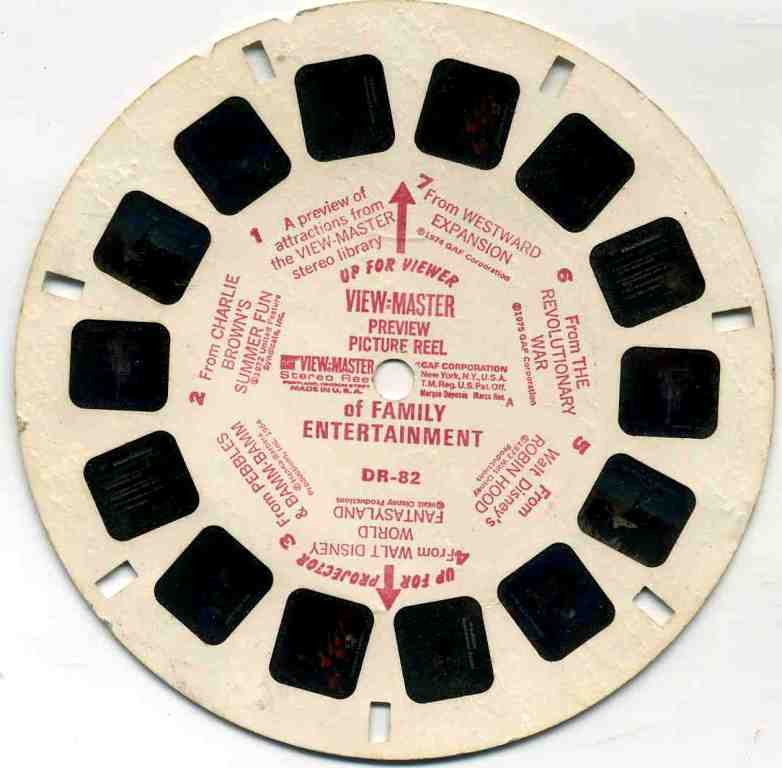 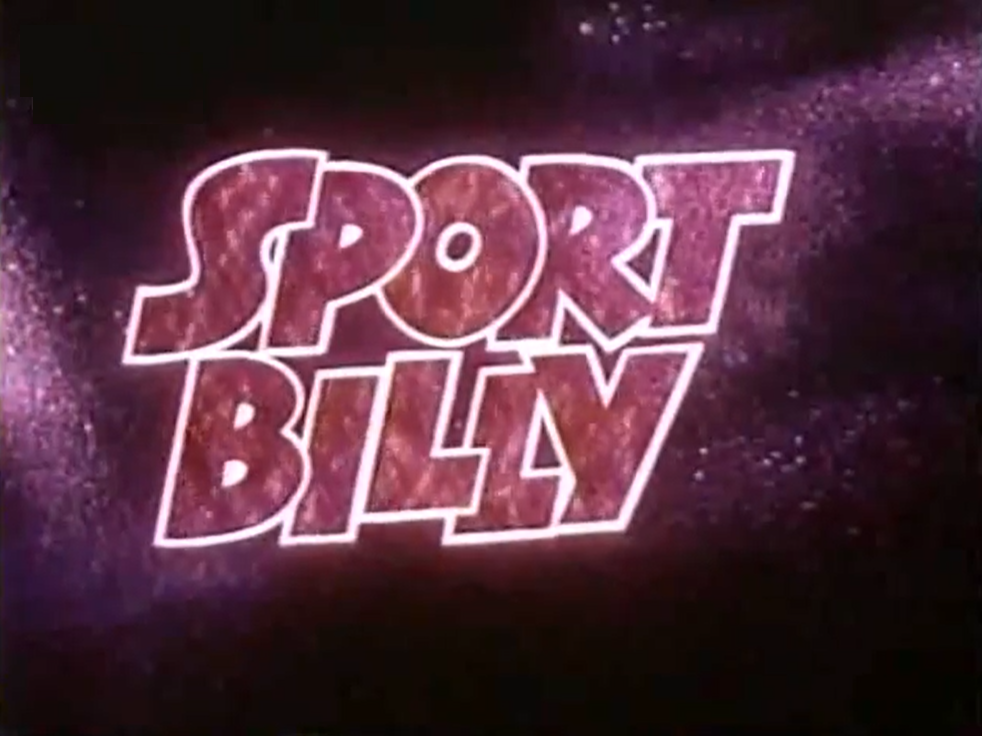 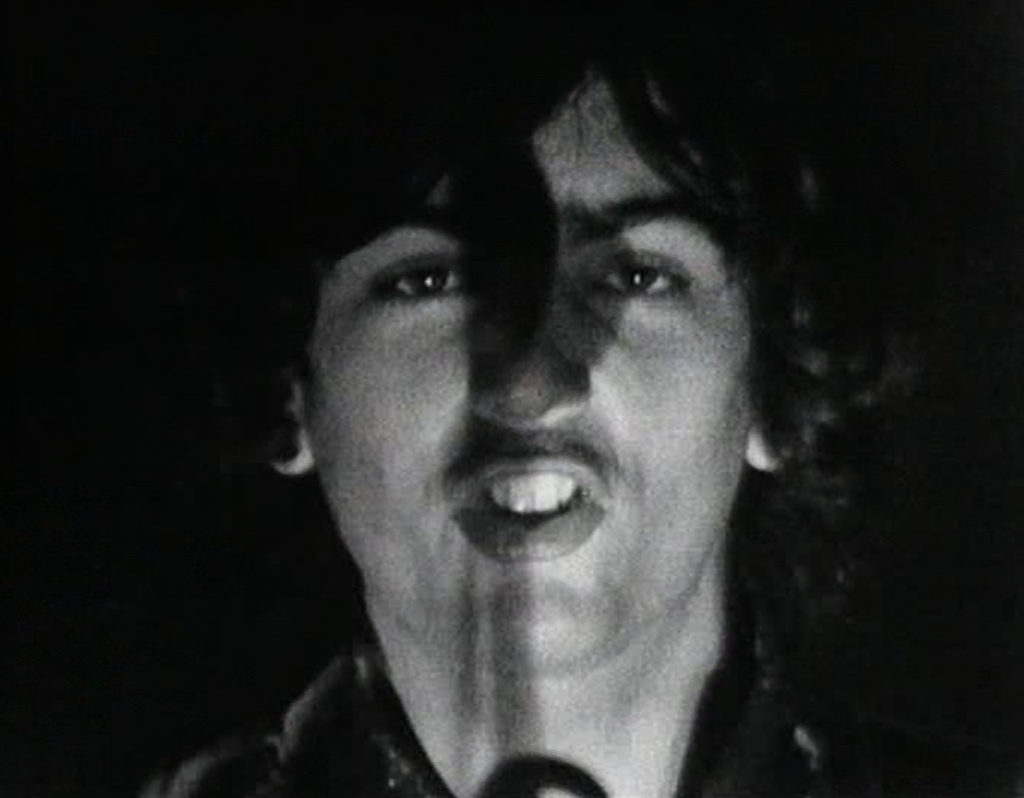 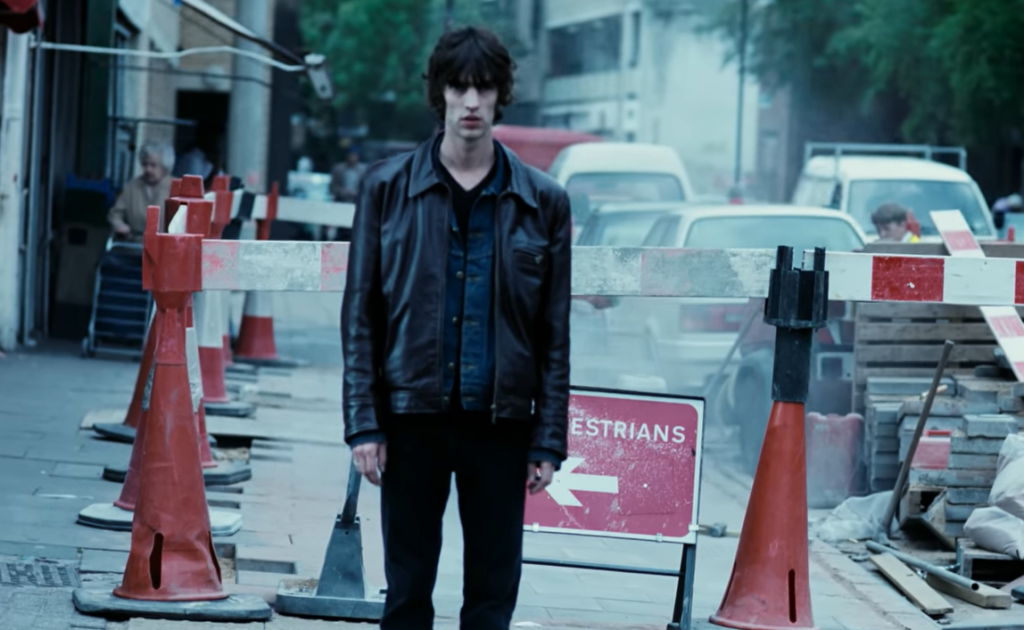 You can currently get Not On Your Telly with 15% off in paperback (Code SELL15) from here.


Fawlty Towers - For The Record 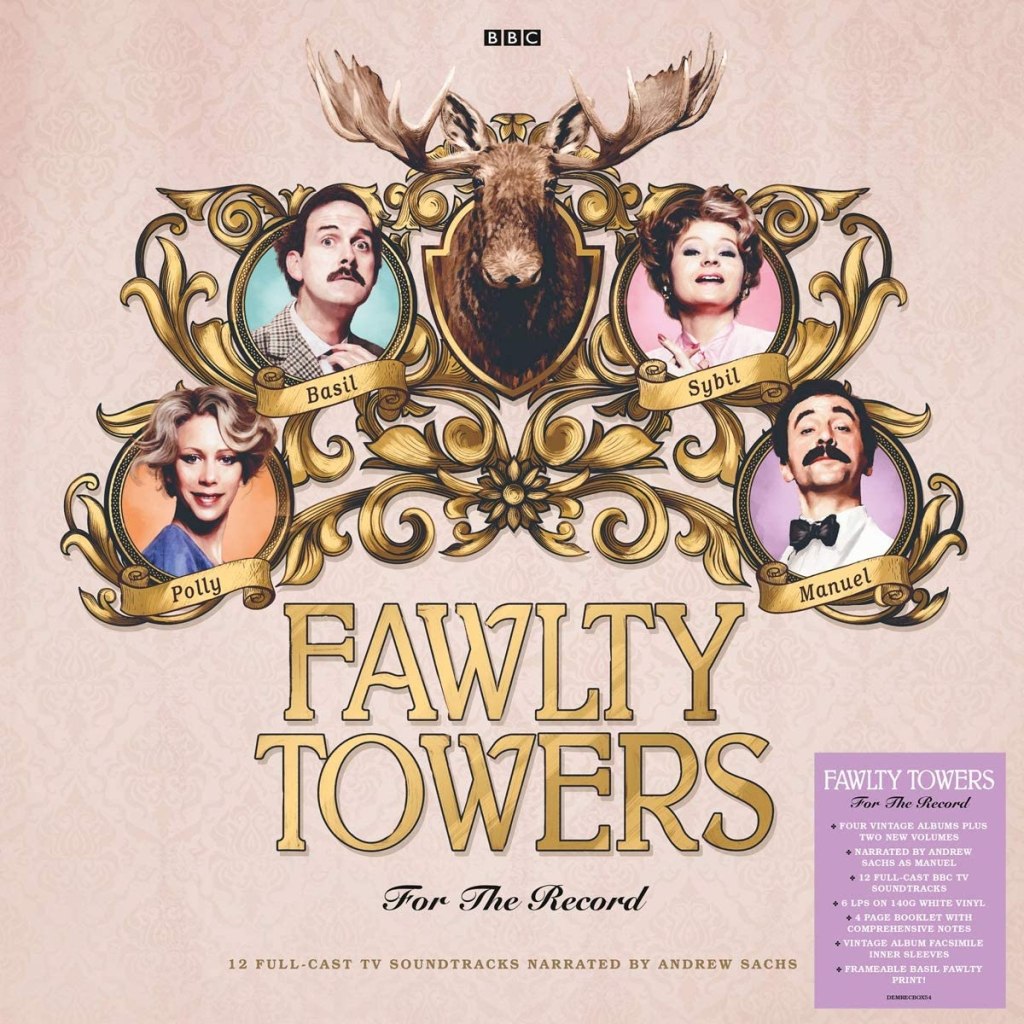 I've written the sleevenotes for a box set of the Fawlty Towers albums. Find out more here.

It's Good, Except It Sucks: Cloak And Dagger