Joining Tim this time is writer Will Maclean, who’s hoping that someone out there shares his hazy recollections of educational historical cartoon Once Upon A Time… Man, educational storybook In The Sofa, educational short film Powers Of Ten, sci-fi comedy animation Galaxy High, dangerous dance craze ‘The Snake’, and the episode of The Sooty Show where Sweep’s brain was surgically enlarged. Along the way we’ll be finding out who lived at 9 The Road (Great Britain, The Solar System), questioning the best course of treatment for an incapacitated Emu, and pondering on what happened when the Play School toys ran amok off-camera.

Will Maclean is a BAFTA-winning television scriptwriter and producer. You can get his novel The Apparition Phase here and his Audible Original comedy series High Strangeness here. You can follow Will on Twitter at @unreal_will.

Alternately, if you’re just feeling generous, you can buy me a coffee here. Preferably the temperature and potency of whatever volcanic mayhem Barnaby is presiding over in the Once Upon A Time… Man opening titles.

You can find another appearance by Will on Looks Unfamiliar – talking about the Zegazoid Chew Bar, The Song And The Story, Look And Read: The King’s Dragon, The Fourth Pan Book Of Horror Stories, The Weekend Book Of Ghosts And Horror and Photographs Of The Unknown – here.

Will also appears in The Best Of Looks Unfamiliar alongside Samira Ahmed, Steve Berry, Jacqueline Rayner, Rae Earl, Una McCormack and Tim on the radio talking about the theme from The Amazing Adventures Of Morph, which you can find here.

You can read more about Barnaby’s moderately more conventional escapades in Never Call Me Jack Or James here. 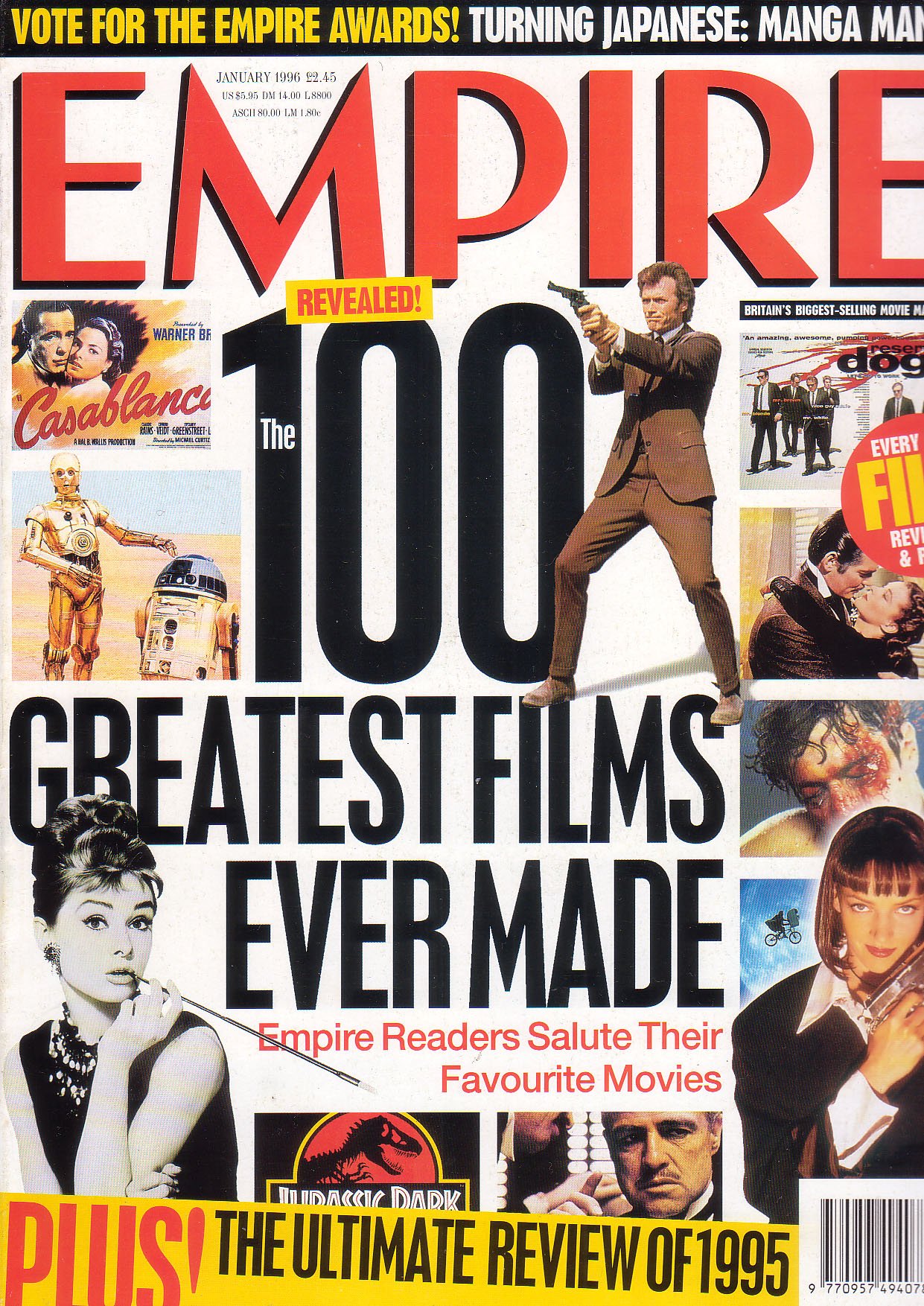